There is a girl's illness has attracted attention.The girl is 13 years old from Virginia.At first,the girl sneezed.Her parents thought it was a small problem.After several hours,they called the doctor.After nearly two months,the girl was still sneezing,thousands of times a day.

He used neither drugs nor surgery,curiously enough,the clue for the treatment was found in an ancient superstition about the amazing bodily reaction we call the sneeze.It was all in her mind,he said a view which Aristotle,some 3,000 years earlier,would have agreed with heartily.

Dr.Kanner simply gave a modern psychological interpretation to the ancient belief that too much sneezing was an indication that the spirit was troubled;and he began to treat the girl accordingly.

"Less than two days in a hospital room,a plan for better scholastic and vocational adjustment,and reassurance about her unreasonable fear of tuberculosis quickly changed her from a sneezer to an ex-sneezer,"he reported.

Sneezing has always been a subject of wonder,awe and puzzlement.Dr.Kanner has collected thousands of superstitions concerning it.The most universal one is the custom of begging for the blessing of God when a person sneezes-a practice Dr.Kanner traces back to the ancient belief that a sneeze was an indication that the sneezer was possessed of an evil spirit.Strangely,people over the world still continue the custom with the traditional,"God bless you"or its equivalent.

When scientists look at the sneeze,they see a remarkable mechanism which,without any conscious help from you,takes on a job that has to be done.when you need to sneeze you sneeze,this being nature's clever way of getting rid of an annoying object from the nose.The object may be just some dust in the nose which nature is striving to remove.

1、Dr.Kanner cured the girl by

2、The girl sneezed continuously because she

3、When the girl began to sneeze continuously

C.she was given a treatment found in ancient superstition

4、According to scientists people sneeze because

C.they do not need any conscious help

D.there are unwanted things in their noses

参考解析：从“When you need to sneeze you sneeze,this being nature’s clever way of getting rid of an annoying object from the nose.The object may be just some dust in the nose which nature is striving to remove.”可知。在最后一段中“nature”作为关键词，是判断本题的重要依据。

B.the person is possessed of an evil spirit

D.God will bless those who sneeze 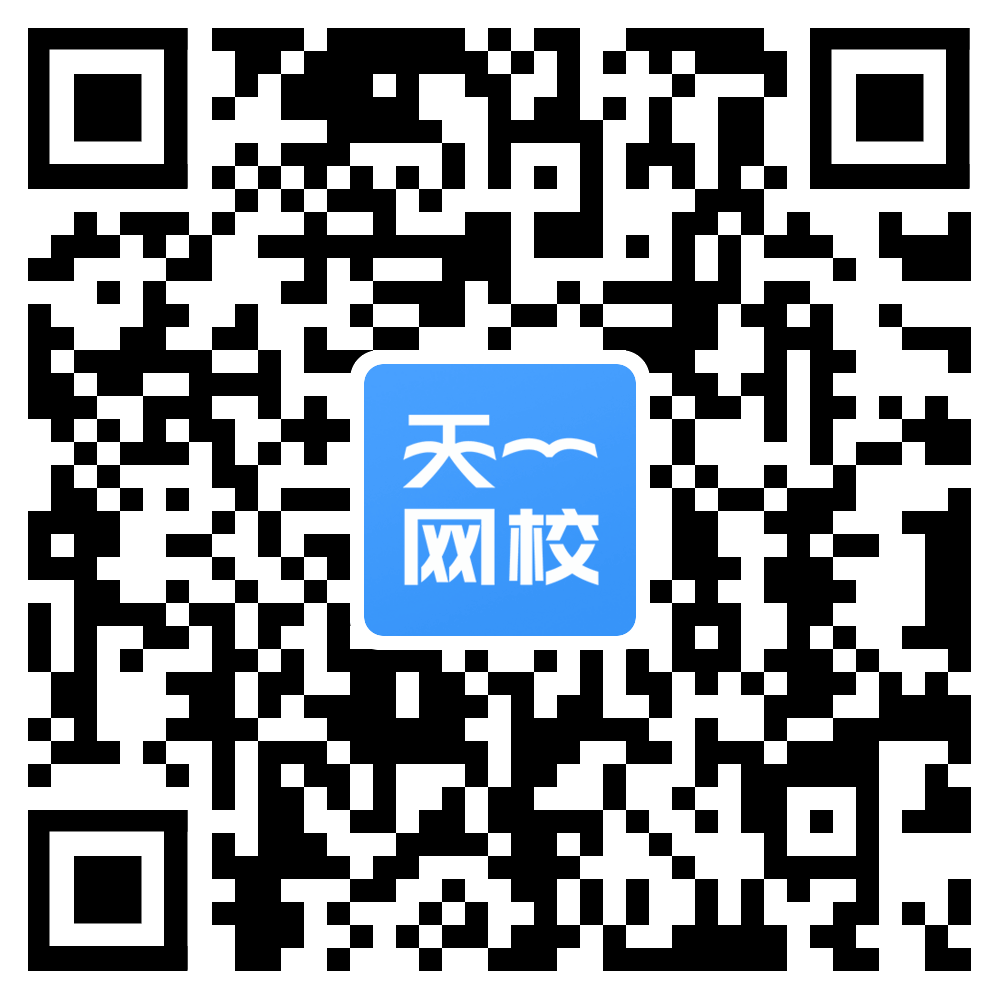 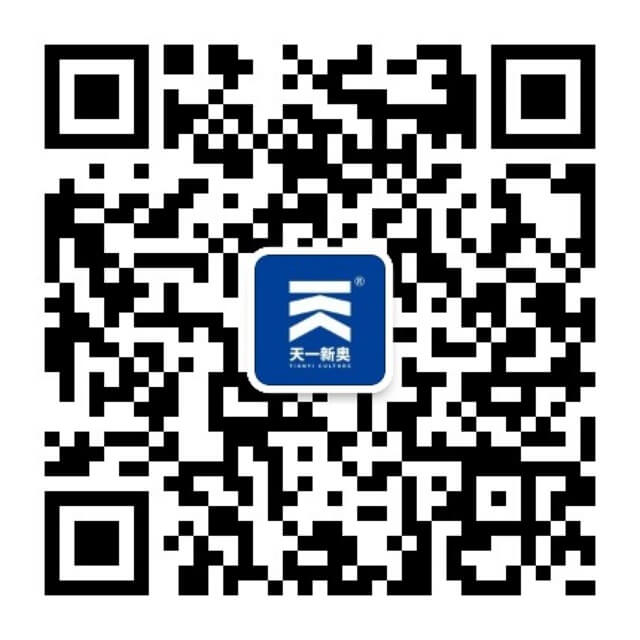